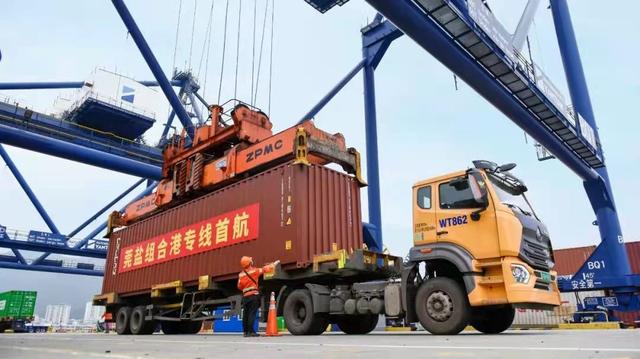 Under Yantian International Container Terminals’ (YICT) combined port mode, cargo is allowed to be declared, inspected and released all at once. Previously, businesses had to go through customs clearance procedures at the two ports’ respective customs.

Customers can also take advantage of “priority inspection,” which allows them to complete the appointment, inspection and release in four hours, cutting their overall customs clearance time by more than 24 hours.

The Dongguan-Yantian combined port service launch is the result of the customs and port departments in Shenzhen and Dongguan working together to further simplify and optimize customs clearance, according to the Daily report.

The service is expected to amplify Dongguan’s advantages in manufacturing and YICT’s status as a world-class container hub port.